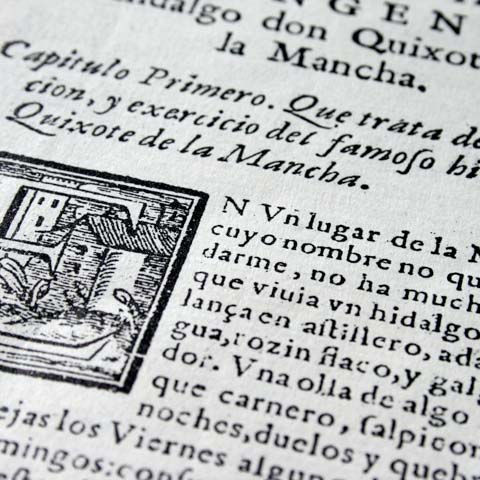 With nearly a half-billion native speakers, Spanish is the second most widely spoken language in the world. It’s the primary language of 20 countries. Get in on the conversation as a Spanish language and literature major at Fordham, where you’ll become a fluent speaker, reader, and lover of Hispanic cultures.

In the Department of Modern Languages and Literatures, you’ll study Spanish language, culture and literature—the focus of our program—from medieval through postmodern times. You’ll master grammar and usage—and develop a thorough understanding of Hispanic culture.

We draw on a long Jesuit tradition of scholarship on and respect for the world's diverse languages and cultures—and virtually all of them are in New York City. From cultural events to people on the streets, New York City is your classroom for learning French.

Learn More About This Major