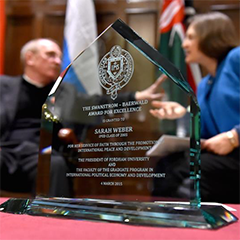 The Swanstrom-Baerwald award is given to recognize outstanding individuals who have made significant contributions to the service of faith through the promotion of international peace and development.

Established in honor of Bishop Edward E. Swanstrom and his mentor Prof. Friedrich Baerwald, the award celebrates over a decade of collaboration between Catholic Relief Services (CRS) and Fordham University’s Graduate Program in International Political Economy and Development (IPED) and serves to honor their legacy.

Baerwald, an economist and member of the German Catholic Party, fled Nazi Germany and became a member of the Department of Political Philosophy at Fordham University. 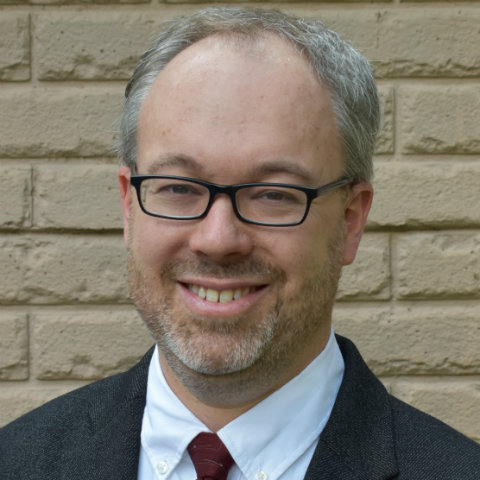 Mr. Briggs joined CRS in 2009 and has served for over a decade in Latin America, Africa and Asia. Since joining the organization as an intern in Honduras, John has held several positions with CRS, including International Development Fellow, Program Manager, Head of Office, and Head of Programs in Uganda, Afghanistan and Guatemala. In his current role as Head of Programs, John is responsible for the management and growth of the CRS Guatemala country program with a diverse portfolio of projects and an annual budget of approximately $20 million. He leads a team of over 100 staff working in sustainable agriculture, nutrition, emergency response, education, youth development, and migration. John guides the strategic direction of the country program to ensure sustained and integral human development. 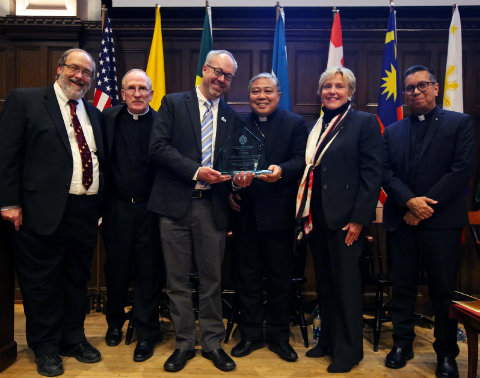 John grew up and graduated from high school in Guatemala and holds a bachelor’s degree in business administration. Prior to joining CRS, he was a Peace Corps volunteer in Nicaragua. John graduated from Fordham University with a Master of Arts degree in International Political and Economic Development in December 2008. John and his wife Eliza have three children: Eliana, Ari and Maia.

Elizabeth R. Pfifer has worked with Catholic Relief Services (CRS) for over a decade in Arifca, including positions in Madagascar, Niger, Tanzania, and Uganda. She was promoted to Country Representative of Uganda after winning a $40 million, 5 year USAID-funded flagship program supporting orphans and vulnerable children and youth in Uganda. She is responsible for providing leadership for project design, implementation, monitoring and evaluation and new business development, and acts as the primary liaison between CRS and government officials, donors, and the local Catholic Church in Uganda. 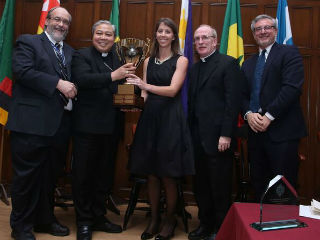 Ms. Weber attended Fordham University as an Arrupe Fellow which gave her the opportunity to study emergency programming during a summer internship in Burkina Faso. In 2008, she earned with high distinction the Master of Arts degree in International Political Economy and Development. 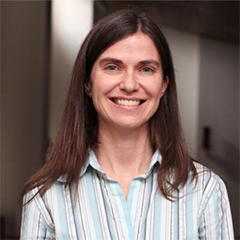 Sarah J. Weber worked with Catholic Relief Services (CRS) in a variety of positions, primarily managing public health grants to fund malaria projects in Africa. Over her career she has worked in Botswana, Cote d’Ivoire, Ghana, Mali, Liberia, and Benin. With Catholic Relief Services, she has successfully negotiated three complex Global Fund grants to fight malaria worth over $65 million and has coordinated three successful Global Fund proposals worth over $44 million. 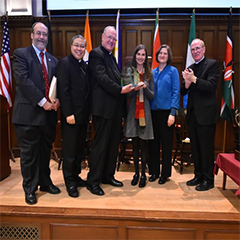 Ms. Weber attended Fordham University as an Arrupe Fellow, which allowed her to conduct a summer microfinance internship in Northern Mali as part of her graduate studies. In 2005 she earned with distinction the MA degree in International Political Economy and Development (IPED). 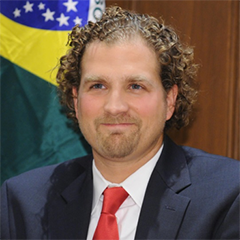 Joseph Kelly is an alumnus of Fordham’s International Political Economy and Development program (IPED). Mr. Kelly had spent over a decade working with Catholic Relief Services in a variety of positions in Emergency Response, Agricultural Development, Education, and Health Care Systems in some of the poorer and more conflict-torn areas of the world. He has worked in a number of complex humanitarian and development environments, including in Afghanistan, Haiti and the border between Turkey and Syria. Mr. Kelly has held a number of senior level field-based management positions with Catholic Relief Services. 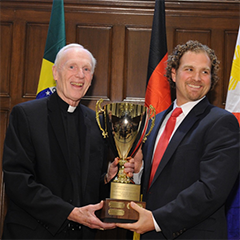 Currently, Mr. Kelly serves as the Head of Programming for Catholic Relief Services in South America 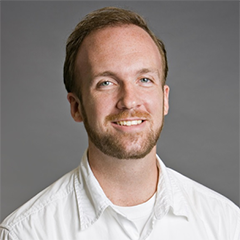 At the time Matthew McGarry received the award, he had just completed his service as the Country Representative for Catholic Relief Services (CRS) in Afghanistan, a position he had held since 2008. He was responsible for overseeing more than 300 staff members in four locations nationwide, where, together with partners, Catholic Relief Services implements programs such as Watershed Management and Restoration, Agriculture and Rural Livelihoods, Community-Based Education and Humanitarian Relief. 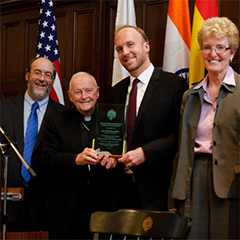 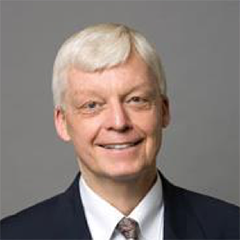 Mr. Wiest joined Catholic Relief Services in 1973 and served for 20 years in Africa and Asia as Project Manager in Senegal; Country Representative for Sierra Leone, Burkina Faso, Kenya, Indonesia and Morocco; and Regional Director for East Africa.In 2007, Mr. Wiest was appointed as Executive Vice President for Charitable Giving. In this position, he guides Catholic Relief Services’ effort to serve Catholics in the U.S. in their efforts to live their faith in solidarity with the poorest of the poor overseas through charitable giving. 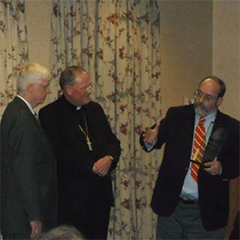