Explore the diverse cultures of Latin America in New York City, the United States, and the world. 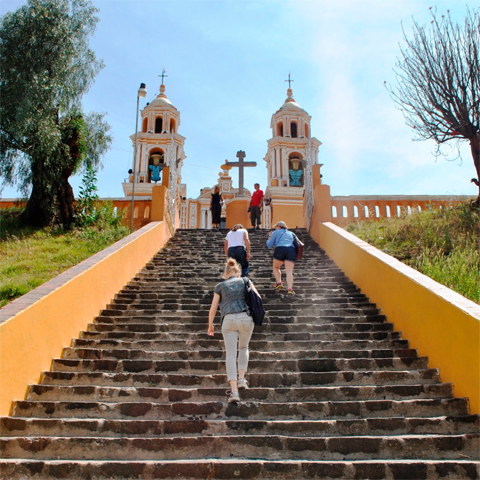 From its beginning, Fordham has been a favored university—and a home-within-a-home—for Latin Americans and for Latinos in New York City, whose diverse Spanish-speaking communities are among the largest in the world. As a Latin American and Latino studies major at Fordham, you’ll join an intellectually and culturally engaged community exploring the Latin American and the U.S. Latino experiences.

This unique interdisciplinary major is offered by Fordham’s Latin American and Latino Studies Institute (LALSI), whose faculty is composed of scholars from nine academic departments. You’ll work with them to develop a highly individualized course of study that includes the humanities, social sciences, history, and the arts.

Our program is rigorous, creative, socially-engaged and passionate, and so are our students. They conduct research and win fellowships, study in Latin America and Spain, and participate in community engaged learning around the city and the world. Join them.