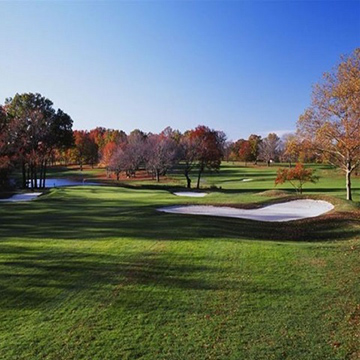 Pelham Parkway is a tree-lined boulevard that links the complex of Fordham University, the Bronx Zoo, and the New York Botanical Gardens in the center of the Bronx with Pelham Bay Park on the eastern shoreline of the Bronx.

By taking an east bound bus (Bx12) that stops right in front of the university, students can easily commute to the many neighborhoods that lie along the six-mile length of Pelham Parkway. Initially there are a number of apartment buildings, but as one travels further eastward along Pelham Parkway most neighborhoods consist of privately-owned homes. The neighborhoods along Pelham Parkway are some of the safest and nicest residential areas in New York City. Several of our faculty live in these neighborhoods. Many of the home owners rent out apartments in their basements to graduate students from Fordham and the Einstein College of Medicine.

At the eastern terminus of Pelham Parkway lies Pelham Bay Park. Pelham Bay Park is the largest park in New York City. It consists of hundreds of acres of marshland and forest. It also includes two golf courses, a major beach, and a 19th century mansion and gardens converted into a historical museum.