There’s more to film and television than lights and cameras. What responsibilities do we take on when we call “action”? 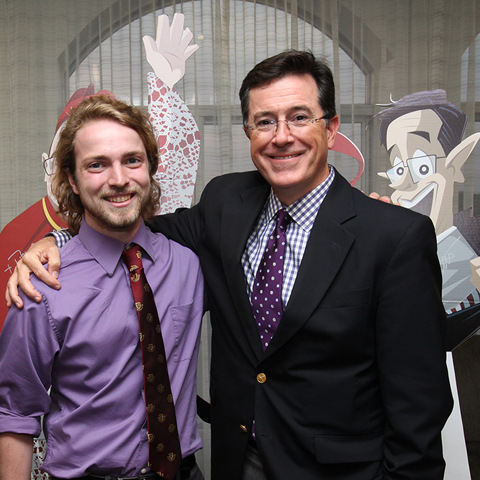 The film and television industries are changing right before our eyes, with new forms of storytelling, new means of delivery, and new practices for consuming media.

Fordham’s Film and Television program takes a dynamic critical and practical approach to the study of both media in their shared and distinctive artistic and industrial elements. You’ll draw from a broad tradition of historical, theoretical, and creative practices that will prepare you with the skills you need in the rapidly evolving media landscape.

The unique combination of Fordham’s location in New York City and our Jesuit mission offers you cultural and career opportunities in film and television as well as a curriculum that trains you in ethical approaches to media studies and practice.

Learn More About the Film and Television Degree